I have gotten a chance to look at the new SpriteBuilder alpha version and I must say, I am quite impressed. I can’t tell you how long I have been waiting for a tool like this.

One of the latest features that they have added is the ability to include sound to the timeline.  Included with this is a audio display of the waveform along the timeline.  This has proven extremely valuable in timing the animations with the audio.

I’m anxiously awaiting the final release, and I’m certain to become a huge fan of the product.  You can check it out at www.SpriteBuilder.com

I just realized that I forgot to load up my new logo on my website!! 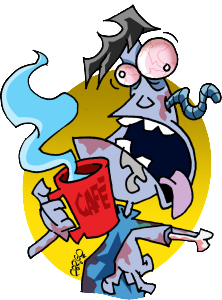 I’m very pleased to announce that I have found a really great voice actress on Fiverr and she’s just delivered on the gig tonight.

Her name is Anni, and she is reading the part of Sheldon.   I was perplexed on whether or not to make Sheldon a boy or a girl since it was a cute little bird, but I think Anni came through with a perfect animated voice for him.   If you need a terrific female voice actress, check out Kiriwar on Fiverr.

I just found a terrific voice actor over at Fiverr to do the narration of the Blossom and Sheldon coloring book.  See what you think!

I just received the first building for Plumber’s Nightmare 2! I’m going to show several of these buildings and you pick which one you are going to plumb.  This is basically going to become the level select screen. 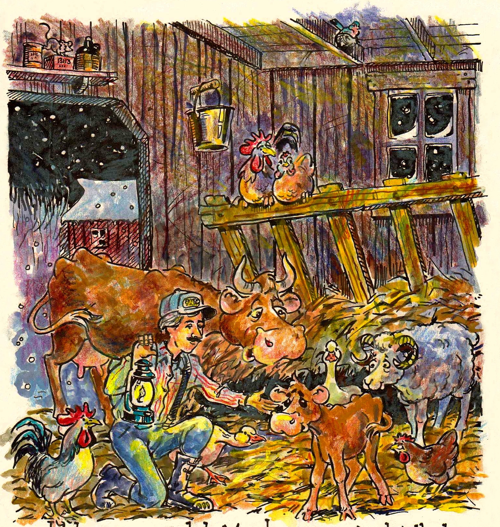 I’m continuing to work on the Blossom and Sheldon Coloring book. This is page 4  and I’ll be updating the pictures here to show you the changes over time.  I am hoping to have at least 10 animations available for this page, including snow outside and a flickering lantern light. 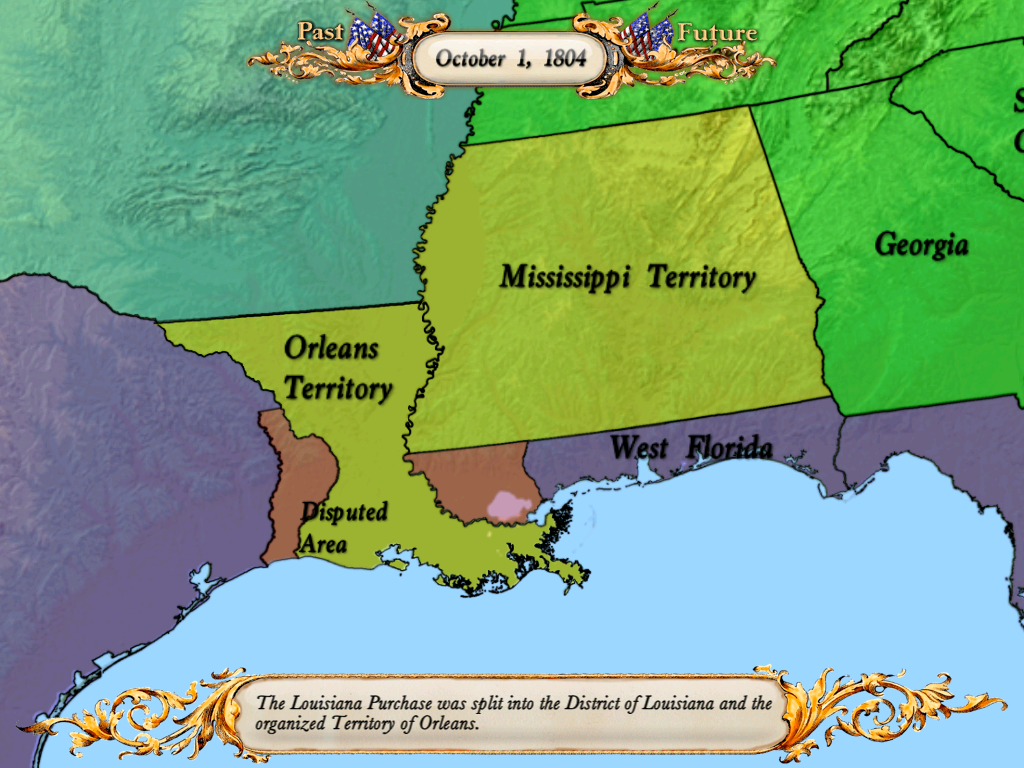 I just bought the following domain names to join my family.

Now I’m stumped on what to do with them!

I wanted my app to have a login window as well as a main window.  Default WPF implementation closes the app whenever the main window is closed, which prevented me from closing the window during a logoff/logon procedure.

I found the ‘Startup’ attribute and overrode it to provide the functionality I was looking for.

I finally got around to converting my Spanish Verb Conjugation app (available on the iPad) into Enyo 2!

Enyo 2 has certainly come a long way since I last saw it, and there were plenty of obstacles to converting it.  It took me a full week to get back up to speed with JavaScript again.  There are a few more optimizations to make for the cell phone compatibility (smaller font, drag area), but it should be fully functional now.